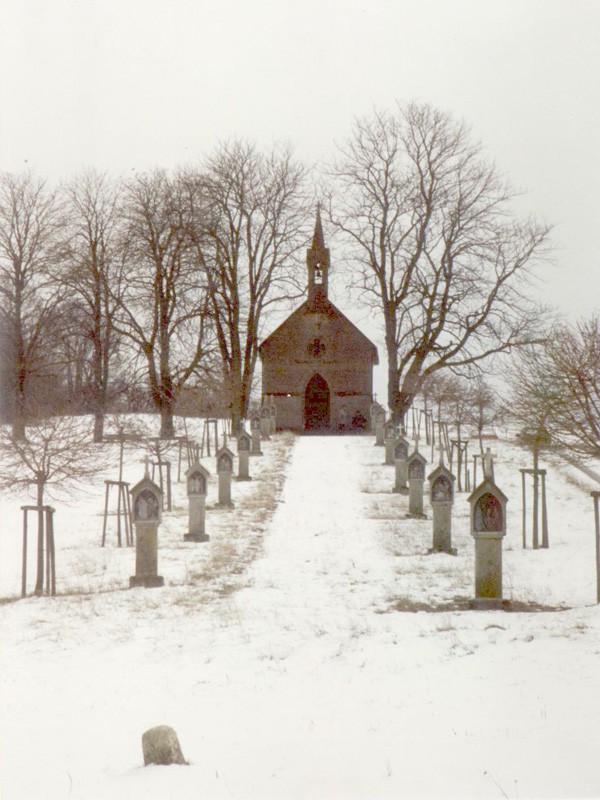 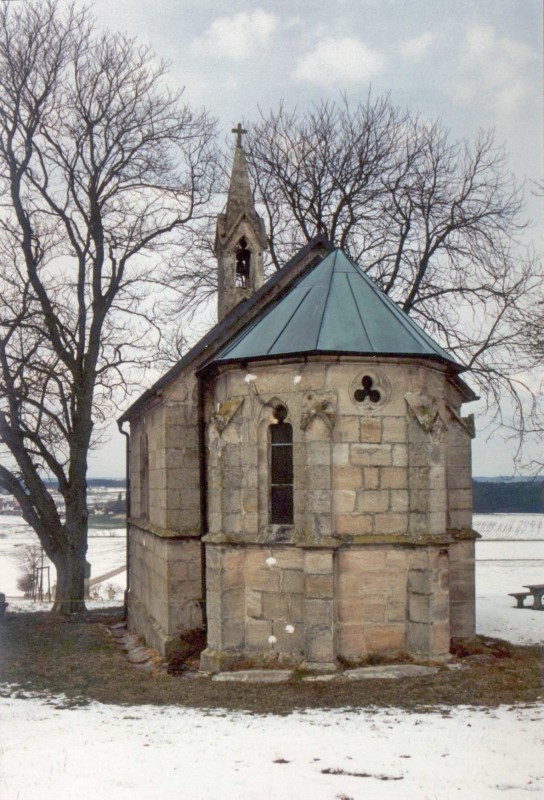 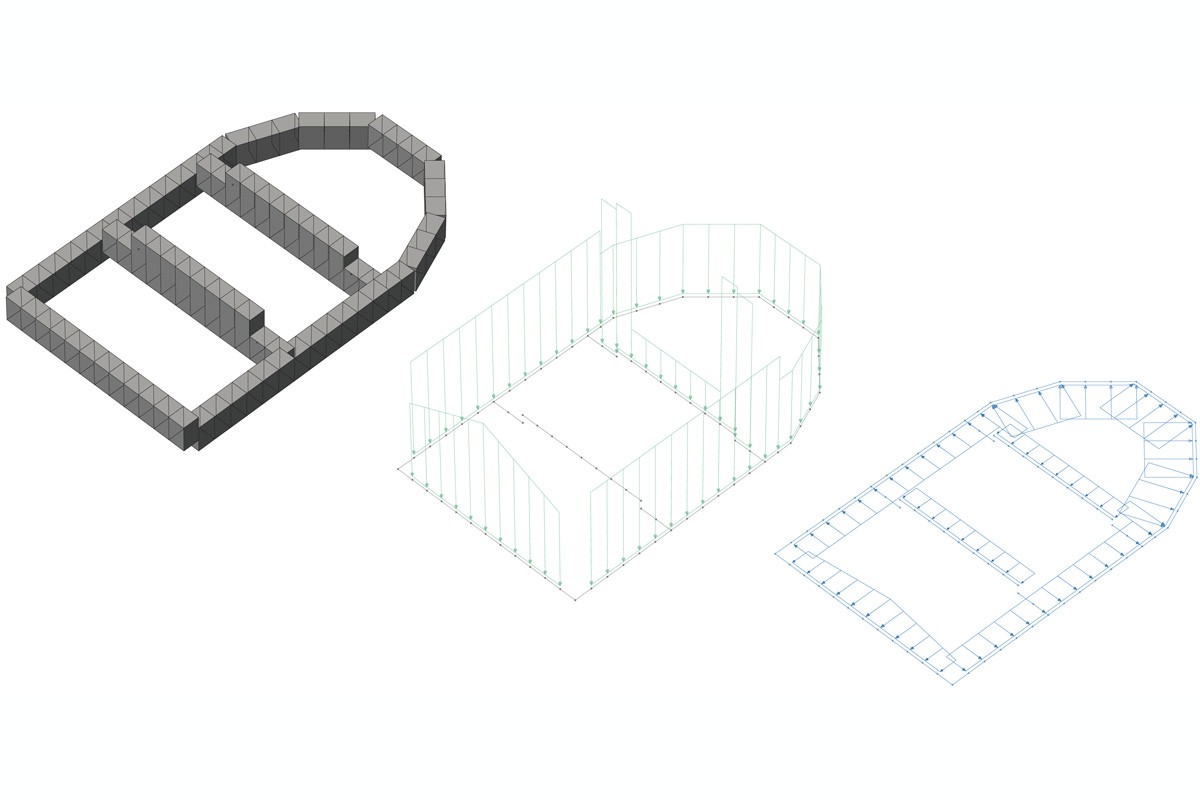 The community of Stödtlen with almost 2000 residents is located in the northeastern part of the Ostalb District, between the towns of Dinkelsbühl, Nördlingen and Ellwangen. Southeast of the small town, the Wildenbergweg leads to a chapel of the Way of the Cross of the same name. Extensive damage caused by cracks in the rising walls, together with additional weakening of the wall structure in the window areas necessitated a thorough refurbishment of the small church building in 1995.
A subsoil study asserted that the approx. 10.5 m long and 6.5 m wide chapel was constructed on a slope with a high Knollenmergel content, which owing to the corresponding humidity tends to slide down. In connection with locally changing subsoil conditions respectively deep roots in the ground, irregular movements within an area occurred that were, in turn, forced on the building.
Specific test excavations also showed that dehydration led to a serious reduction of cohesive soil; in the interplay with swelling processes this led to further deformation of the subsoil. Consequently, it was urgently required to increase the overall rigidity of the building to such an extent that it would be able to largely accept the constant movement of the subsoil without damages. For this purpose, the existing sandstone foundations were reinforced with a concrete girder grid. The 50cm wide brace was installed circumferentially underneath the chapel’s enclosing walls and with crossbars running through the building.
To ensure a best possible interlocking of concrete with the existing foundations, their surfaces were cleaned, freed from loose parts and the joints were exposed. In some places, single sandstone blocks had to be replaced with concrete consoles. In the early 1980s, a new concrete flooring in the chapel had been laid; its connection to the rising masonry was now improved so that the joint between wall and floor is able to transfer compression forces.
This was followed by a structural refurbishment of the entire masonry by means of force-fitted grouting of the existing cracks over their entire depth using trass lime cement respectively fine cement. At the window lintels, anchors were used to fasten the two longitudinal choir walls to the choir arch wall.